Rudd Gullit is the replacement for Dick Advocaat after his recent surprise resignation. 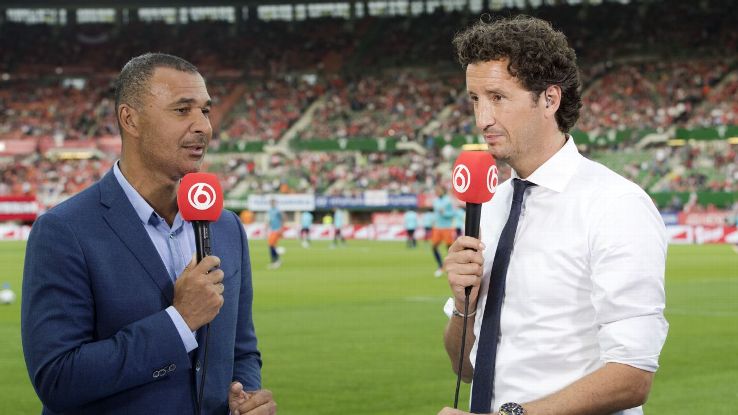 Advocaat was the former coach of English Premier League side Sunderland until October last year. He accepted the Netherlands job this year, but has signed with the Turkish side. The Dutch Football Association (KNVD) confirmed the departure of the 68-year old. The Netherlands coaching crew didn’t take the news lightly, particularly with the World Cup qualifier due next month.

Coach Blind said: “I am surprised and disappointed. When I approached Dick in the spring, he gave me the impression that he was in it for the long haul. Anyway, it does not make sense to give too much thought. From now on we have to apply ourselves only the matches against Greece and Sweden.”
The Technical director Van Breukelen also expressed his disappointment, adding that they would find a replacement. Advocaat said he was just keen on the job as it was “a fantastic challenge” to get such an offer from a top club in Turkey at his age.

Sky Sports report that Netherlands decided to hire Gullit, 53, to replace Advocaat upon the recommendation of Blind. Gullit is a former Netherlands national team player with 66 caps to his belt. He was part of the team that won the 1988 European Championship. He would serve as the replacement in the coaching crew, with his deal running through the 2018 World Cup in Russia. He is one of the top names in Dutch football despite his fate in charge of Chelsea, Feyenoord and Newcastle.