Netherlands forward Steven Bergwijn was one of the players who found the back of the net as North London outfit Tottenham Hotspur came from behind to beat Newcastle United 5-1 at home in their latest Premier League encounter. With the help of Netherlands star Bergwijn and his teammates, Tottenham Hotspur were able to do the double over Newcastle United in the league this season. 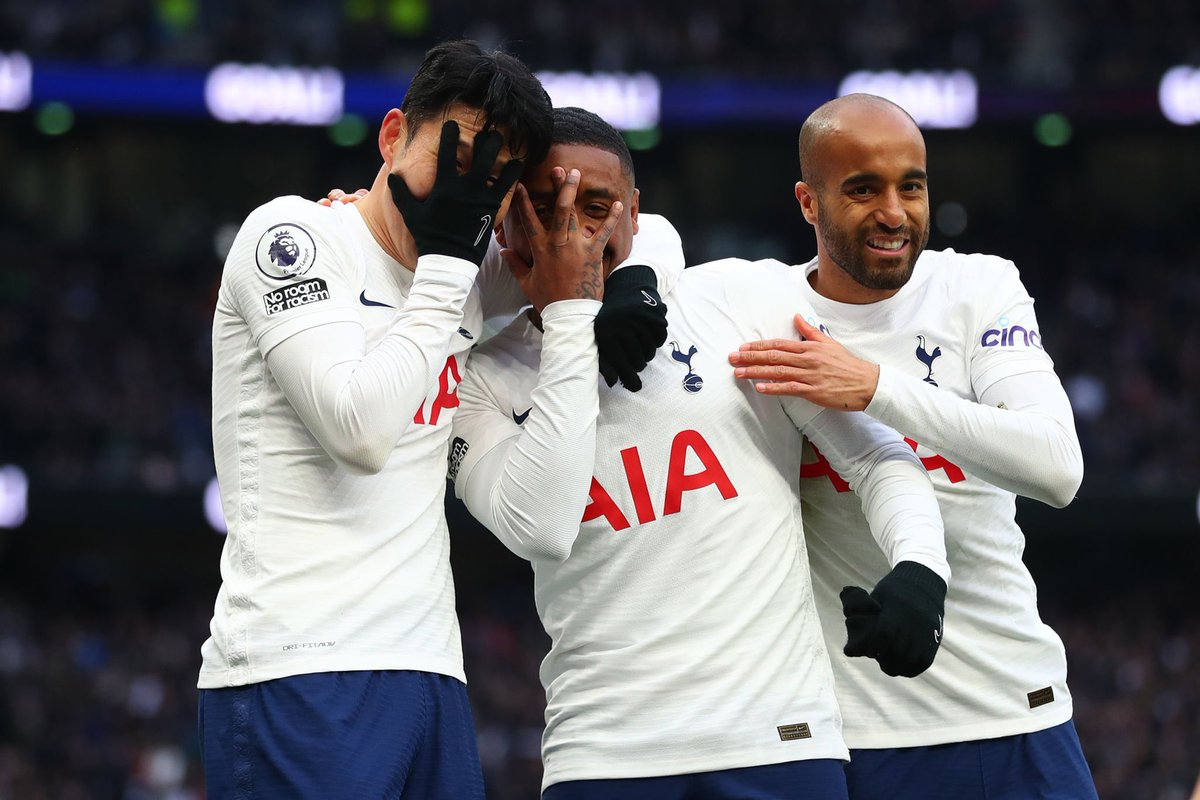 Tottenham Hotspur are one of many teams involved in the battle to finish in the Champions League places at the end of this season. Only the first four teams in the Premier League will qualify for the Champions League and title rivals Manchester City and Liverpool have already taken the first two spots leaving the other two spots for the rest of the league. Apart from Spurs, Chelsea, Arsenal, Manchester United, Wolverhampton Wanderers and West Ham United are also in the top-four race.

Chelsea and Arsenal began the just concluded weekend in third and fourth spot respectively and Spurs had taken the place of Arsenal by the time the weekend ended thanks to the big comeback victory over Newcastle United.

Tottenham Hotspur showed character to recover from the setback of conceding the first goal of the gameto visitors Newcastle United. Swiss central defender Fabian Schar was the recipient of the first goal from a well-taken free-kick on 39 minutes after Joe Willock was fouled by Son Heung-Min. The hosts were level within four minutes when Ben Davies scored via a header from a corner kick taken by South Korean star Son.The Spurs equaliser from Davies came with two minutes left on the clock in the first half. In the second half, Spurs took over with goals from Irish fullback Matt Doherty, the abovementioned Son, Brazilian fullback Emerson Royal and Netherlands attacker Bergwijn who had come on for Emerson on 81 minutes. Bergwijn scored two minutes after coming on for the Brazilian international to round up the rout of Newcastle United.