Netherlands international Georginio Wijnaldum has reportedly made the decision to leave Liverpool this summer at the end of his contract with the club. The Netherlands midfielder has less than six months remaining on his existing Liverpool contract and he’s presently free to foreign clubs about a potential free transfer move this summer. 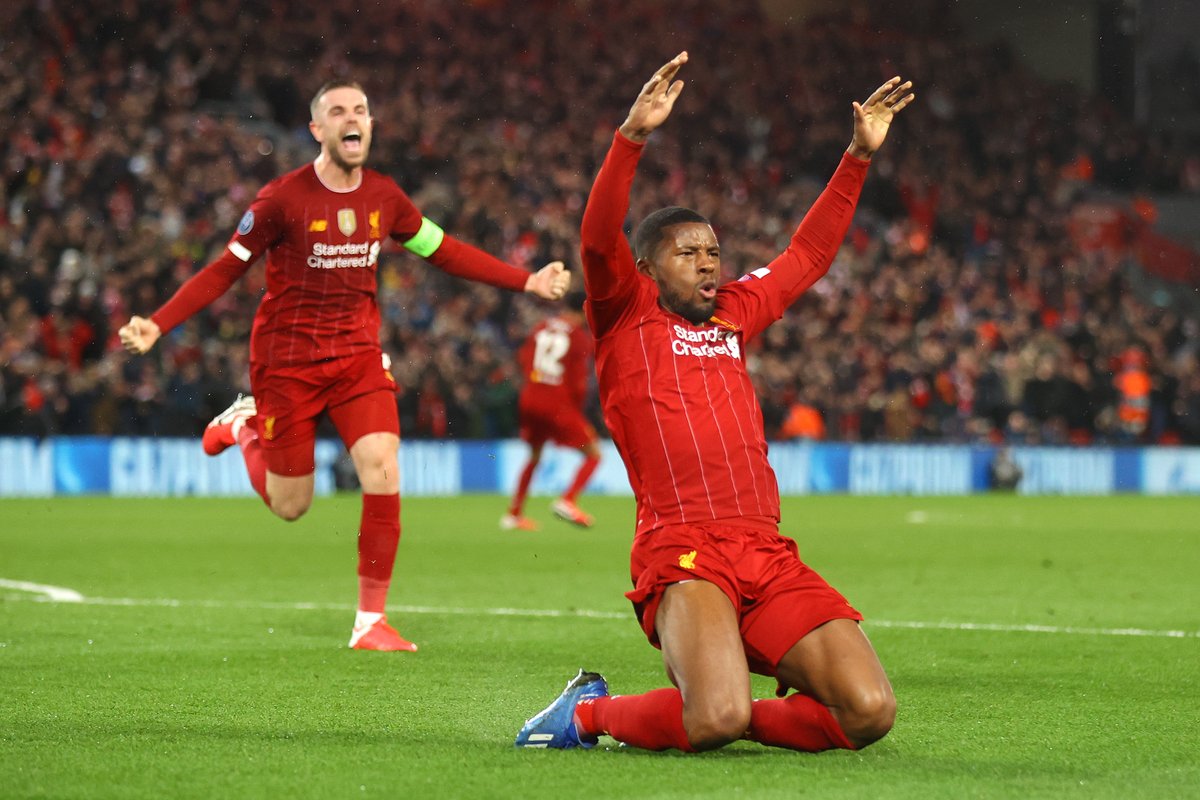 GeorginioWijnaldum was linked with a reunion with Ronald Koeman at Barcelona immediately the Dutch tactician was appointed as the new manager of the Nou Camp giants but the club was unable to pull off the funds needed for the signing. Barcelona were interested in a lot of players but they were unable to sign them due to the lack of funds.In the absence of the required funds, GeorginioWijnaldum elected to run down his contract at Liverpool and he’s now on course to eventually sign for Barcelona. The Catalans won’t pay any transfer fee for him.