League leaders Ajax Amsterdam have extended their lead at the top of the Eredivisie in the Netherlands on the back of their thumping win over Heracles at home over the week. The duel was one of the matchday nine clashes in the topflight of Netherlands football. 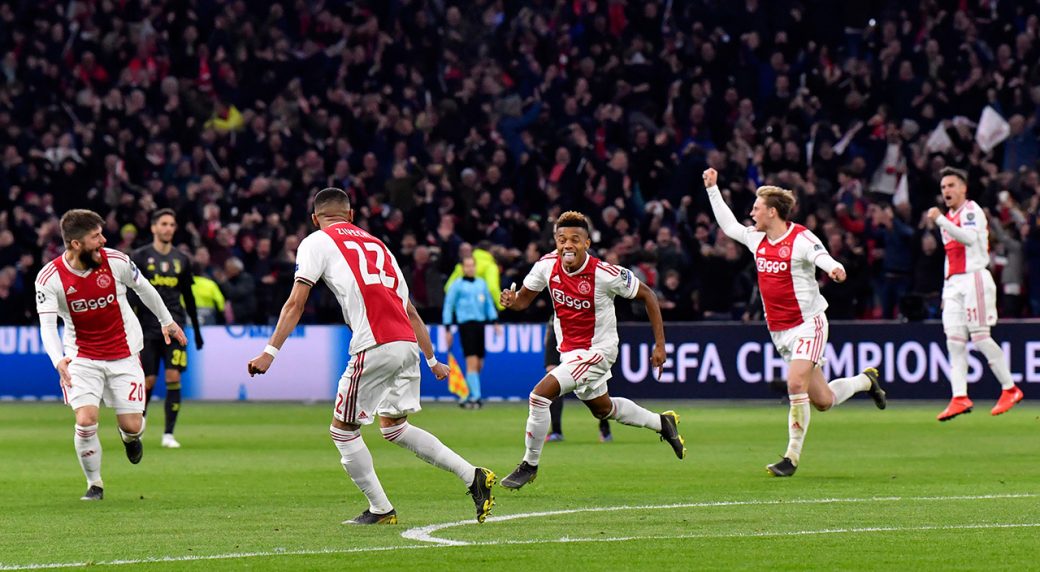 Ajax Amsterdam thrashed Heracles 5-0 at the Amsterdam Arena in the Netherlands capital of Amsterdam. Young striker Lacina Traore gave the home club the lead as early as the sixth minute for his sixth goal in the league this season.

In total, the 21-year-old player has scored seven goals plus three assists in 11 appearances for the Dutch champions in all competitions this term. Brazilian international David Neres added a second goal just before the half hour mark before Zakaria Labyad scored the third goal on 37 minutes to give the hosts a 3-0 lead at the interval.

Serbian international Dusan Tadic added a fourth goal in the 57th minute before the aforementioned Labyad rounded up the goals with his brace with 13 minutes left. The big win from Ajax Amsterdam was not the highest for the week nine set of games in the topflight of Netherlands football as that award goes to Sparta Rotterdam following their 6-0 win over Ado den Haag at home on Sunday.

Ajax Amsterdam and Vitesse Arnhem started the weekend on the same points at the top of the Dutch Eredivisie table though the former had a superior goal difference. Vitesse had the opportunity to move three points clear at the Dutch Eredivisie summit when they were in action at Groningen on Saturday, but they were unable to achieve that target.

They had to settle for a 1-1 draw and that allowed Ajax Amsterdam to open up a two-point lead at the top of the table with the big victory over Heracles on Sunday afternoon.