The latest champions of the Premier League Liverpool are reportedly watching the progress of Jamal Lewis as Norwich relegate from the topflight. The Reds are on the lookout to find a capable understudy for Scotland international Andy Robertson for the left back role. 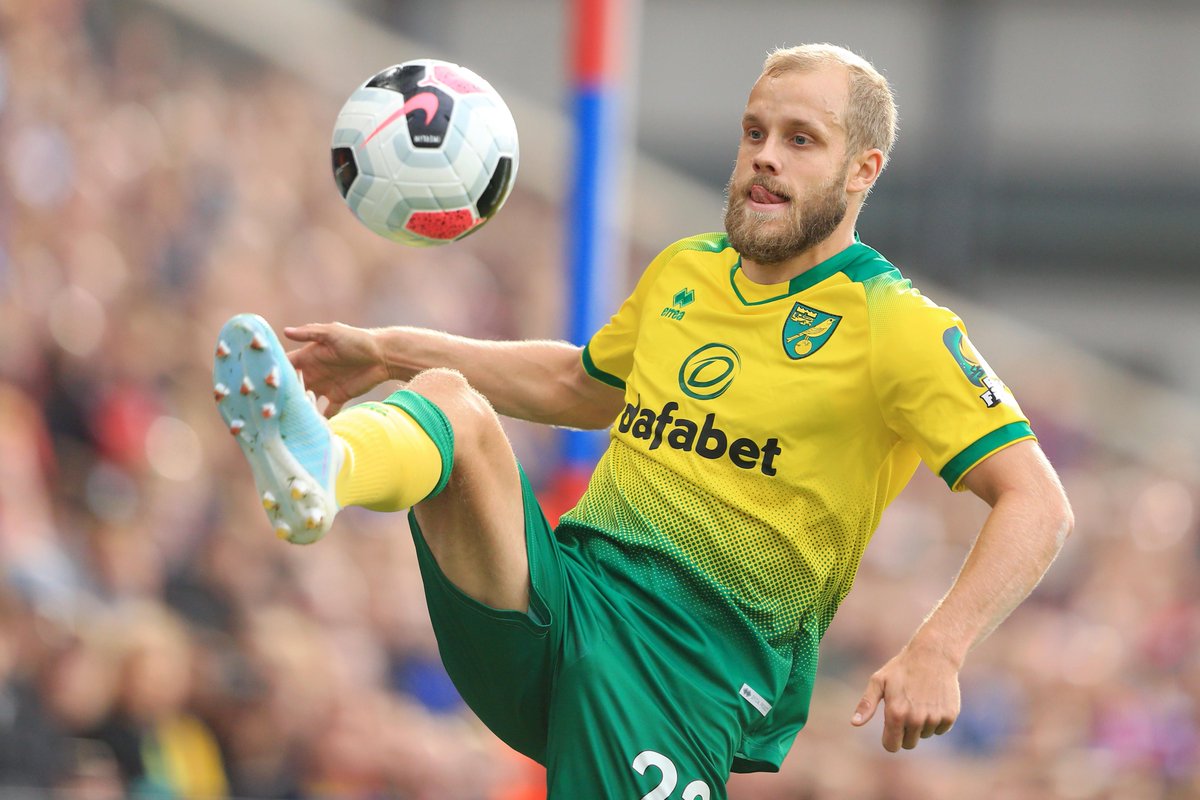 Jamal, 22, has impressed during his debut EPL campaign, despite the Canaries being at the bottom of the table for much of the season. They have conceded 70 goals so far, the most in the division. But Jamal, Teemu Pukki and Todd Cantwell have been positive among the squad. Although Pinky lost form, he hasn’t scored in six months. The trio are expected to remain in the EPL, and clubs are ready to offer them another chance at the topflight.

Like Jamal, Cantwell is also attracting interest from Liverpool. Cantwell has been tipped to make the move to the Merseyside at the end of the season. When a source close to Anfield was asked about Cantwell he replied that Cantwell is well within the reach of the club amid financial constraint due to Covid19.

Jamal will not displace established left back Robertson as the club sees him as a fine understudy to the Scotland international. Liverpool have had to use James Milner at the left back position whenever Robertson is unavailable.

Meanwhile, the Reds are also in the race to sign Jamal teammate Cantwell. The 21-year-old is attracting interest from various EPL clubs. Arsenal and Tottenham Hotspur have shown interest in the player who is surely not going to the Championship with Norwich City.

Arsenal have contacted Norwich City about the Cantwell. But sources close to Arsenal have revealed that the club will only make an official move for Cantwell should they fail to land their top priority Memphis Depay. The Netherlands International who had an uneventful spell at Old Trafford is attracting serious interest from the Gunners.