The Premier League is getting to the business end of the season, we access the standout first eleven of the season so far. Unsurprisingly, Liverpool have six players in the first eleven. Robertson, Trent, Henderson, Van Dijk, Salah’s and Africa player of the year Mane. They have helped Liverpool open a 22-point lead at the top of the table. 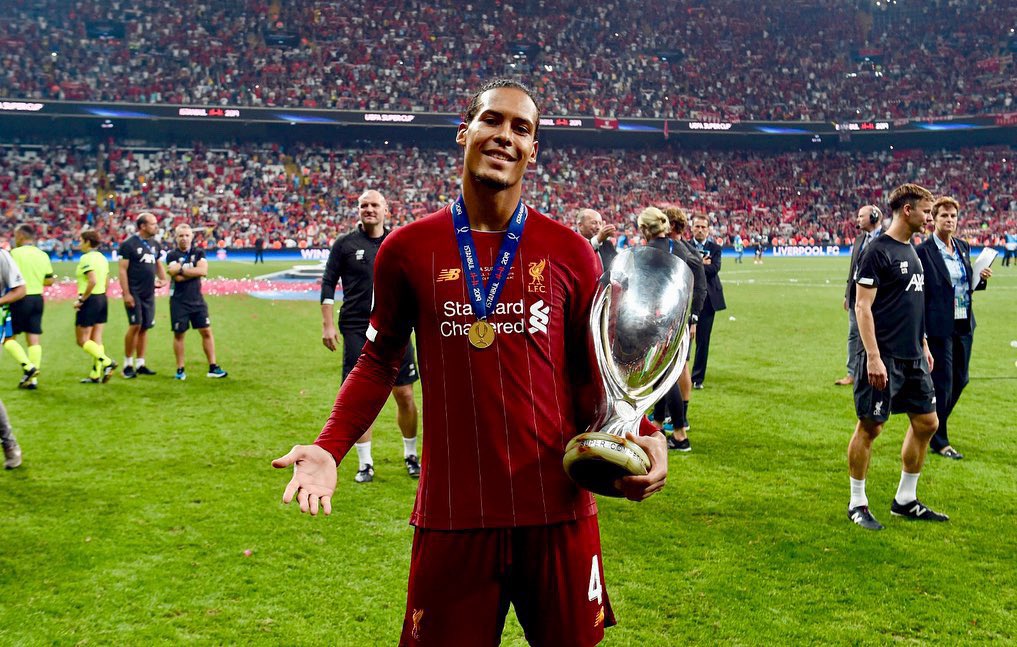 In goal, we have Bernd Leno. Along with Aubameyang Leno has been the few positive in a very poor season by the Gunners. He has registered the most saves among goalkeepers in the division.

The left back position will be occupied by Andrew Robertson, he has helped Liverpool reach the summit of the league with a series of fine displays.

Like Robertson, Trent Arnold has been very consistent with his display from the right back of defence.

The third Liverpool player on the list is the dependable Virgil Van Dijk. The world most expensive defender has been the rock in the Liverpool backline with assured performances. The Netherlands international has been a revelation since joining the Reds from Southampton.

Leicester City’s Soyuncu completes the backline as he has fit in perfectly for the departed Maguire helping the foxes to second in the table.

Jordan Henderson, Kevin De Bruyne and Wilfred Ndidi complete the midfield. The trio have been very efficient for their respective clubs.

The division top scorer Jamie Vardy leads the line. Vardy just edged Arsenal captain Aubameyang. The Gabonese international has 17 goals in the league, the same as Vardy. Aubameyang returned from a three-match suspension in January to score three goals in February.