Netherlands coach Ronald Koeman believes that his team is developing well and that they should be able to challenge the best teams in Europe very soon. He said that the team is undergoing a rebuilding phase but he is sure that they are making progress gradually. 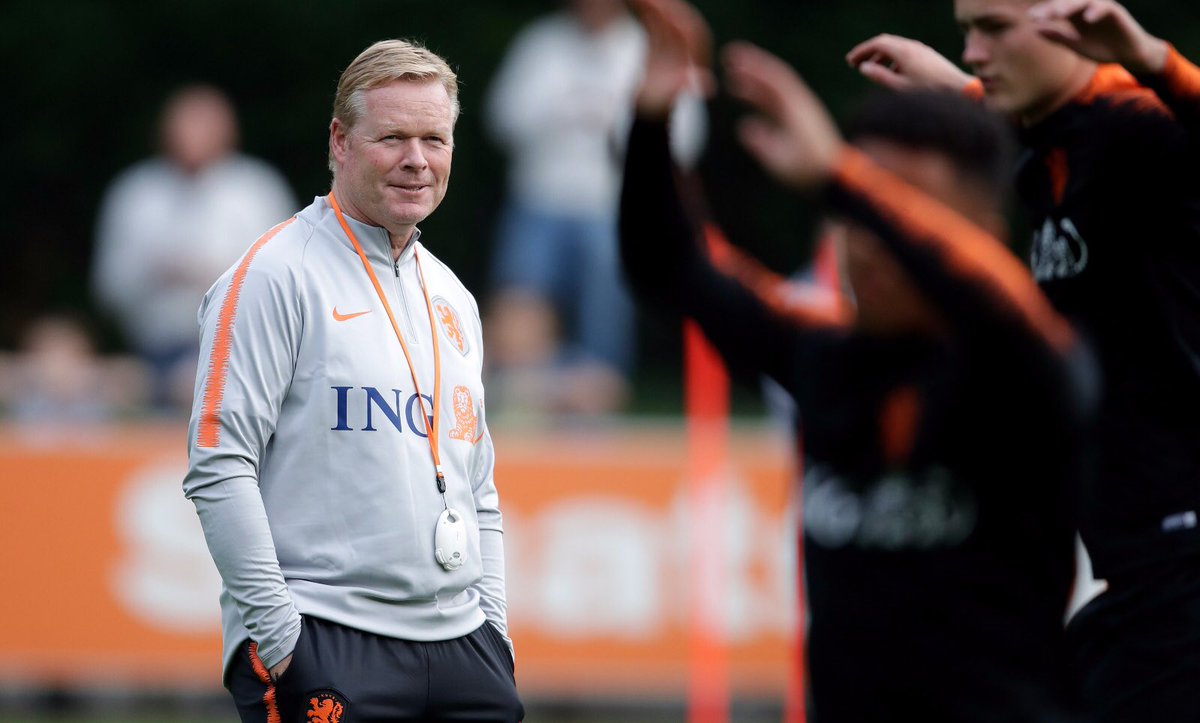 Indeed the Netherlands were not qualified for the last World Cup in Russia and has since then appointed a new coach in Ronald Koeman. The latter said that there is a big task ahead of him as he seeks to build a team that will be able to compete at the next Euros.

Ronald Koeman said that the Netherlands has always been a great footballing nation and that it is important that the players understand this.  He said that there is a plan in place from the Dutch football federation in order to help in developing new players and he is sure that this will bring result in the long term.

At the moment he wants to focus on his current players and make sure that they develop into a competitive team. He said that there was some good potential in there and it is up to him to devise a strategy that will make the best use of the players that he has.