Over the summer, it was said that Tottenham wanted to bring Jurrien Timber to the Premier League from Ajax. Manchester United also held talks to sign the Dutchman, although after losing Lisandro Martinez, Antony, Sebastien Haller, Ryan Gravenberch and Noussair Mazraoui, Ajax had no intention of selling more of their squad. Now, it is starting to look as if Tottenham and Erik ten Hag missed out on a potential superstar. A sum of £36m had been mooted for Timber, although his progress since the start of the season has been nothing short of sensational. 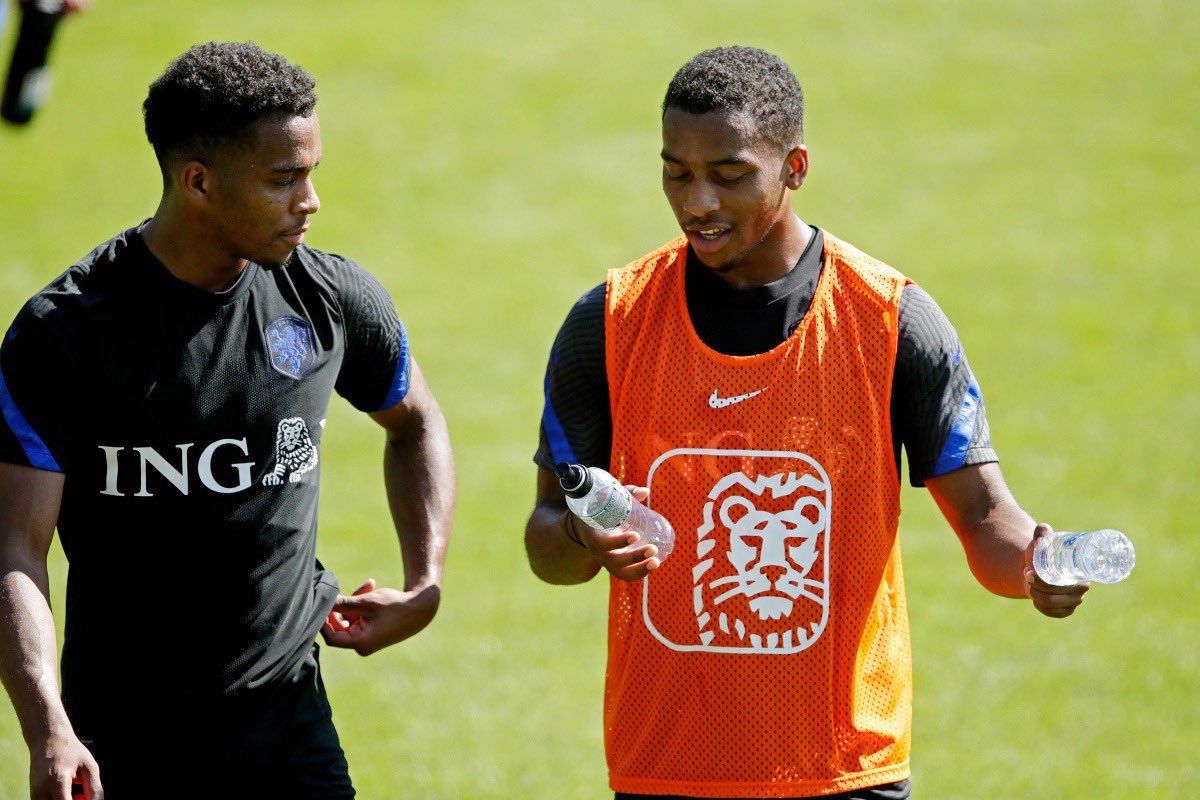 The 21-year-old is a key man for Ajax, starting all seven games in the Eredivisie, and he has now benched his £68m rival Matthijs de Ligt on the international scene. Youngster Spurs wanted to sign now starting alongside Van Dijk ahead of £68m man for Netherlands. Timber has been entrusted by Louis van Gaal to start alongside Virgil van Dijk for the Netherlands, and with just weeks until the World Cup in November, the youngster has picked an ideal time to shine.

The Utrecht-born wonderkid has also been selected ahead of Stefan de Vrij, which speaks volumes seeing as the Inter Milan colossus has won 58 caps for the Netherlands. In our view, Timber will now cost an eye-watering amount for anyone interested in signing him. For example, Ajax charged Juventus £68m for De Ligt when selling him to the Italians in 2019, before forcing Manchester United to meet their lofty £57m asking price for Martinez in July.

The Dutch giants know how good their players are, and they certainly value them accordingly. Undisputed starter at the Dutch National team right next to Virgil van Dijk at the age of 21, while already being picked ahead of Matthijs de Ligt & Stefan de Vrij. That £68m deal involving De Ligt, Ajax and Juventus happened three years ago now. With some suggesting that Timber is even better than the current Bayern Munich colossus, Spurs could now face an asking price close to £80m if they resurrect their interest in 2023.